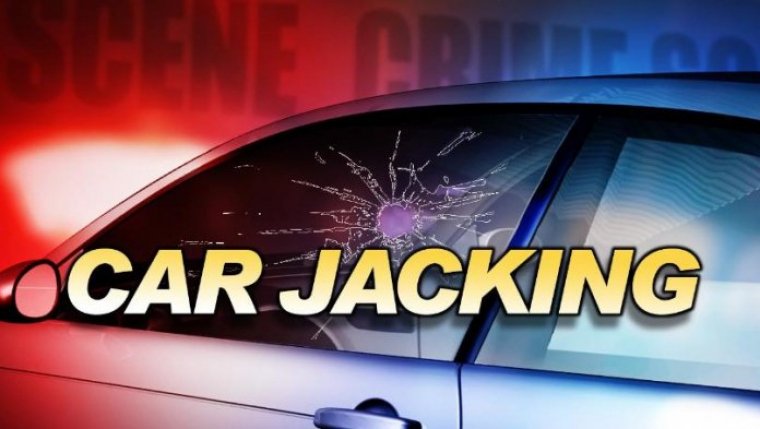 At about 6:15 a.m., a man parked in the 400 block of Hartford Avenue was approached by a male suspect who confronted him with a weapon. The carjacker fled in the stolen vehicle.

Then around 45 minutes later, a woman parked in the 1400 block of Fife Street was pulled from her vehicle by a male suspect who pointed a weapon at her. Two other male suspects joined the first and all three took off in the stolen vehicle.

No one was hurt and it's not known if the two incidents are related.