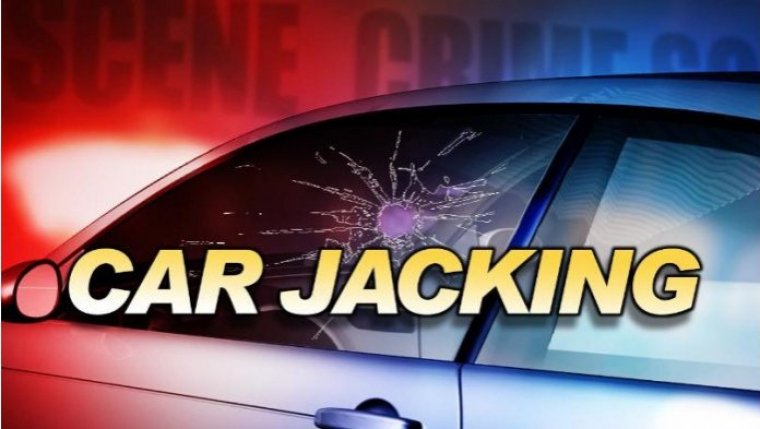 WINNIPEG - A 32 year old Winnipeg man faces a number of charges after a carjacking in the 300 block of Pembina Highway early Monday morning.

Just after 2 a.m., a driver returned to his running vehicle to find a man with a knife behind the wheel who drove off with the car.

It was later spotted in the area of Osborne Street and Jubilee Avenue but the driver failed to stop for police who gave chase until it became dangerous.

The stolen vehicle ended up crashing into a truck and then a snowbank on Portage Avenue where the driver tried to escape on foot.

A suspect was tracked down a short time later and remains in custody.