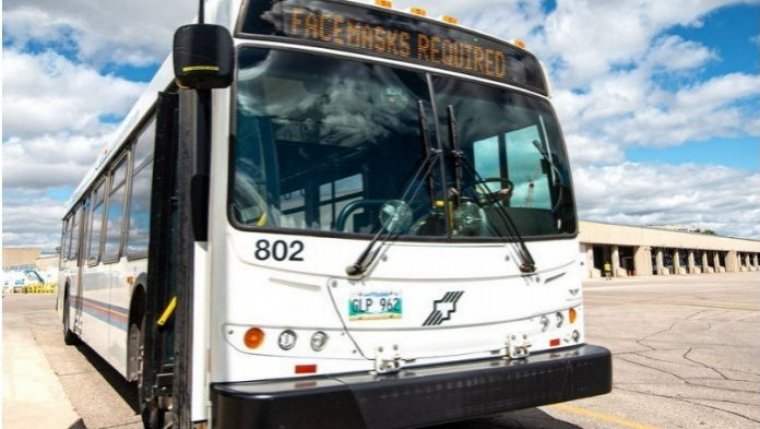 WINNIPEG - The Winnipeg Police Service says a woman is facing charges following a moving transit bus’s steering wheel being grabbed by a passenger, who is also alleged to have pelted the driver with food and threatened him with a needle.

Investigators say the 30-year-old woman appeared intoxicated when she boarded the bus at Osborne St. and Morley Ave. Tuesday afternoon and began agitating other passengers, eventually making her way toward the driver. Police say the suspect insisted the transit employee drive faster, throwing food at him before pulling out a syringe, taking off the cap, and pointing it at the driver, threatening to stab him.

The WPS says the woman then grabbed the steering wheel of the bus, causing it to swerve back and forth on the roadway. Officers caught up to the bus on Main St. and Pioneer Ave., and arrested the suspect, who faces charges of assault with a weapon, uttering threats to cause death or bodily harm, and mischief under $5,000. Neither the driver nor the passengers were injured in the incident.

Meanwhile, Winnipeg Transit says it’s launching a pilot project to use its existing onboard cameras to livestream security video 24/7 for supervisors to watch for safety concerns. 50 vehicles are part of the six-month program, and while drivers will already call the control centre in an emergency, the new system will empower supervisors to contact emergency personnel on their behalf if deemed necessary.

The transit service started installing security cameras in 2008, and LTE modems in 2019, so no physical upgrades are required for the project.