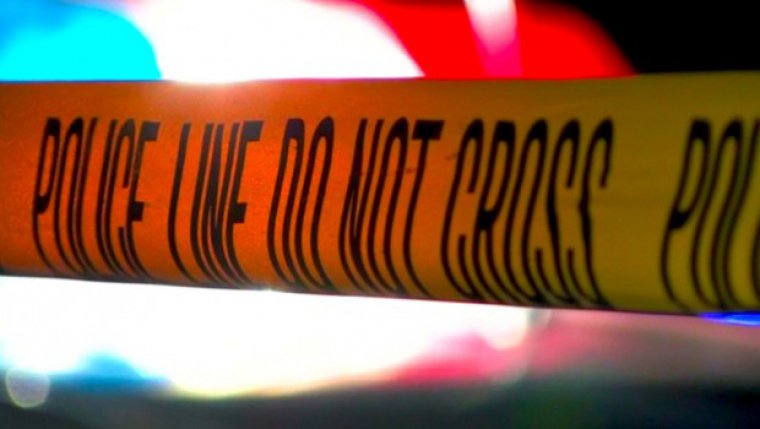 WINNIPEG - A weekend of murder and violence has left a serious strain on the Winnipeg Police Service.

After a Saturday night that resulted in three murders, including a 14 year-old girl, police responded to another violent attack yesterday afternoon.

Police responded to a report that a man had entered a home on Flora Avenue and fired a shotgun before fleeing.

Four people inside the home were struck, including an infant. The three adults are now in stable condition. The infant’s injuries are not believed to be life-threatening, however an updated status is not available at this time.