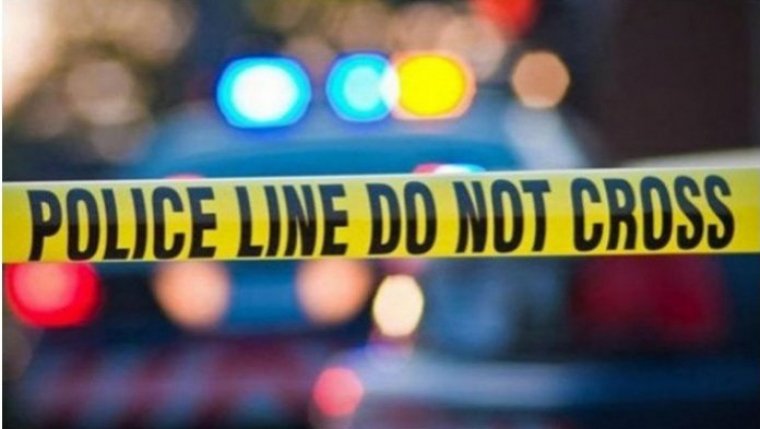 WINNIPEG - Police have laid a manslaughter charge in the city's latest homicide.

He was found badly hurt outside a home on Toronto near Ellice late Saturday night.

McKay was rushed to hospital but later died there.

Cops say the two became embroiled in an argument that turned violent outside a home where a social gathering was being held.

If you know something, please say something to the Homicide Unit.