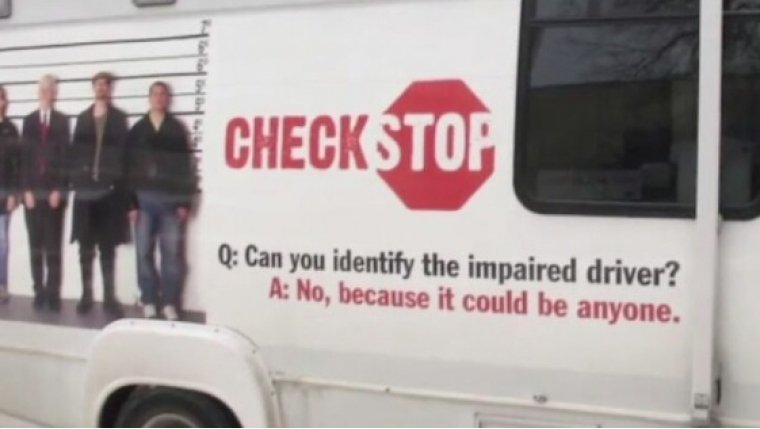 WINNIPEG - The first week of the Festive Season Checkstop program in Winnipeg has wrapped up.

There were four warns and nine fails. There were also four refusals.

Officers also issued 65 traffic tickets to drivers who were stopped.