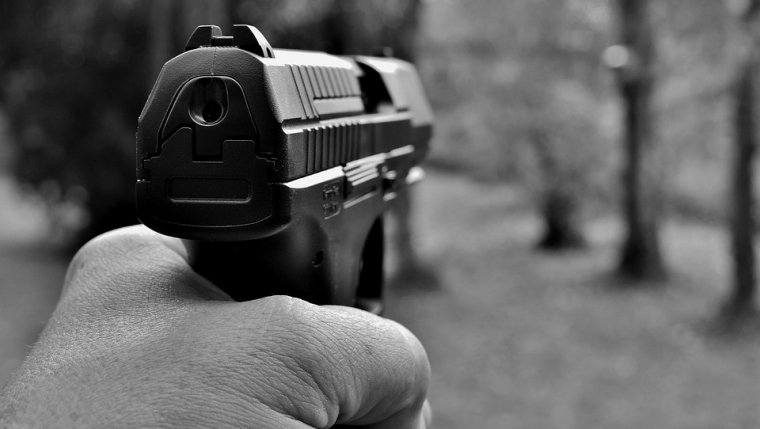 31 year old Corey James Boyd, was arrested after a man tried to buy a prohibited component for an AR-15 rifle from a firearms reseller in the city.

The investigation led to the execution of a search warrant in the first 100 block of West Avenue where the 28 guns were found, along with other evidence related to the making of firearms including a 3-D printer.

3-D printers are used to manufacture parts for so-called Ghost Guns, guns that don't have serial numbers. Cops worry these guns with no markings could be a new and growing trend in Winnipeg