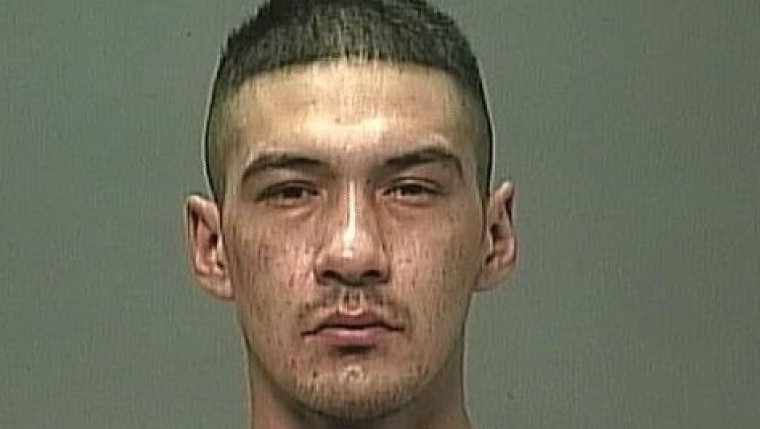 WINNIPEG - Police have identified a suspect in a shooting and they are asking for your help locating him.

The public should contact investigators if they know the whereabouts of 28 year old Johnathon Robert Alexander Gunn of Winnipeg.

He's wanted in the shooting of a man in his 40s near Selkirk and Parr on October 4th.

The victim was was taken in unstable condition to hospital where he was later upgraded to stable.