Wanted In Winnipeg For Kidnapping 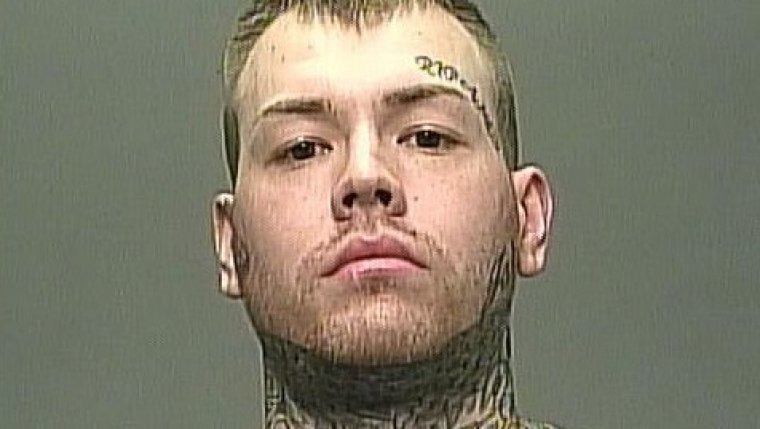 WINNIPEG - Police are looking for 28 year old Jason Baker after a young woman was assaulted and abducted in Winnipeg.

She was attacked and dragged into an SUV outside the South YMCA/YWCA in the area of St. Mary's Road and Fermor Avenue on November 1st. A witness tried to intervene but was threatened with a knife.

About 40 minutes later, the woman in her 20s escaped from the vehicle by jumping from it as it travelled at a high rate of speed along the Trans-Canada Highway near Deacon's Corner.

Bystanders contacted RCMP who took the victim to hospital in Steinbach. She was transferred to Winnipeg with significant injuries.