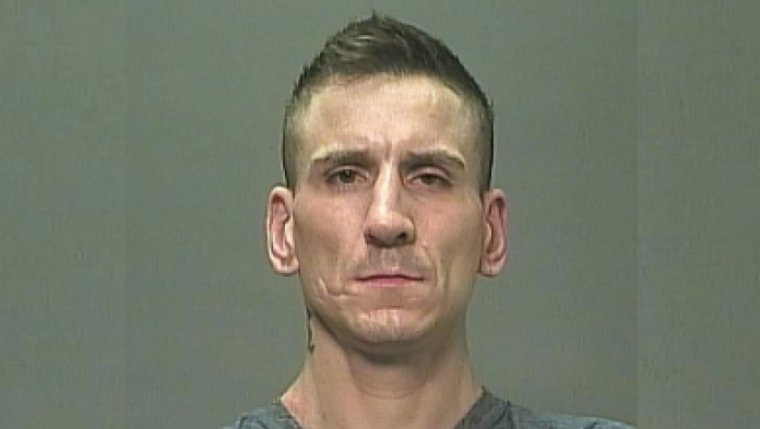 WINNIPEG - The Winnipeg Police Service is seeking help from the public as they search for a suspect in connection with the death of a Winnipeg man last week.

Investigators say 36-year-old Eric Jade Wirffel of Winnipeg is wanted on a warrant for manslaughter after 31-year-old Tanner Daniel Kerr was found fatally stabbed at a home on Arlington St. on July 30. Officers at the scene attempted first aid after finding Kerr unresponsive, but he later died in hospital.

Kerr leaves behind three young children ages four, six, and eight. Friends of the family have set up a fundraiser on GoFundMe to help with expenses. 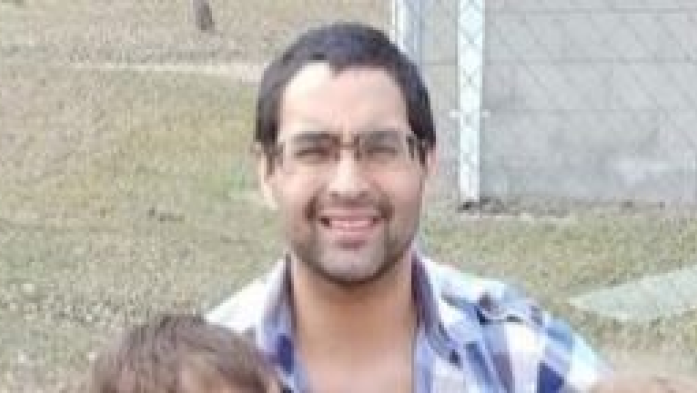 Police are asking anyone with info that can help them locate Wirffel or otherwise assist in the investigation to call the the WPS Homicide Unit at 204-986-6508 or Crime Stoppers at 204-786-TIPS (8477).