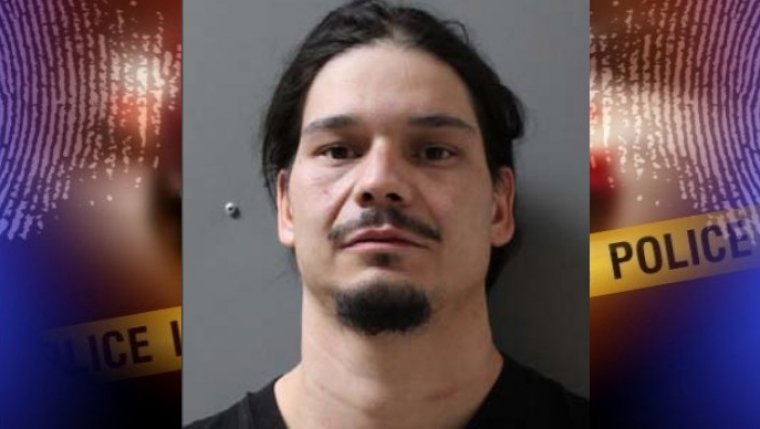 WINNIPEG - Winnipeg police they’re looking for help from the public as they search for a suspect in the city’s fifth homicide of the year.

The Winnipeg Police Service says a 30-year-old Winnipeg man is dead following an assault in the city’s West End this past Friday afternoon. Police say they responded to a call about an assault at a home on Agnes St between Ellice and St. Matthews, and found an unresponsive man with serious injuries. He was taken to hospital where he later died. The WPS identified the victim as Russel Gibeault, and continued the investigation as a homicide.

The police service's Homicide Unit says they’re now looking for assistance in locating 34-year-old Alvin Joseph Glen Nelson of Winnipeg, who is wanted for second-degree murder on a Canada-wide warrant in relation to the case.

Investigators say the suspect has brown eyes and black medium-length hair, with a mustache and goatee. He’s described as 5’11” tall with a medium build, and has a tattoo on his left forearm depicting a skull with horns.

Police are warning the public to not approach the suspect, but to call 911 if they have any info about his location. Those with other information that can help investigators are asked to call the WPS Homicide Unit at 204-986-6508, or Crime Stoppers at 204-786-TIPS (8477).