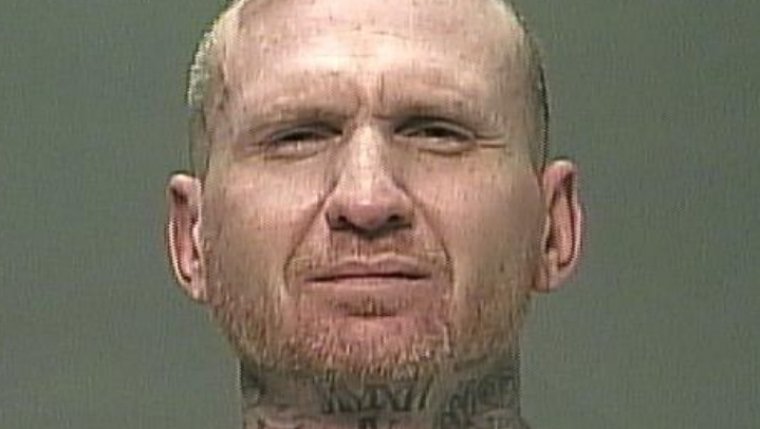 It's believed he's responsible for several break and enter and theft incidents at mostly businesses in Winnipeg over the past six months.

Gibbs is also wanted in Edmonton for firearm offences.

He's considered armed and dangerous and if you see him, call 911.