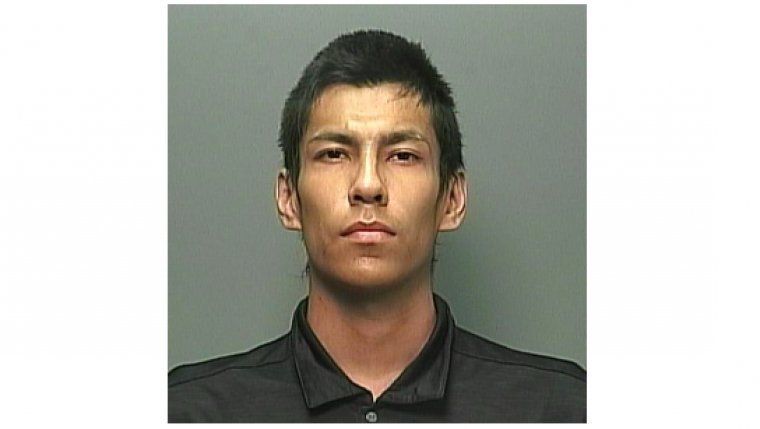 WINNIPEG - The search for Dylan James Mousseau continues and Winnipeg Police are asking for the public's help.

On March 10, 2020, Travis Joel Johnson was murdered outside a residence in the 500 block of Elgin Avenue. A Canada-wide warrant has been issued for the arrest of Mousseau, for Second Degree Murder in connection with this homicide.

Dylan Joel Mousseau, 22, is described as Indigenous, 6’3” in height, approximately 148 lbs in weight and has a thin build. He has brown eyes and is believed to have short black hair. He is also known to have animal paw tattoos on both hands.

The public is cautioned not to approach Mosseau. Anyone with information regarding his whereabouts is asked to call 911. Additional information that may assist investigators can be relayed to Homicide Unit investigators at 204-986-6508 or Crime Stoppers at 204-786-TIPS (8477).