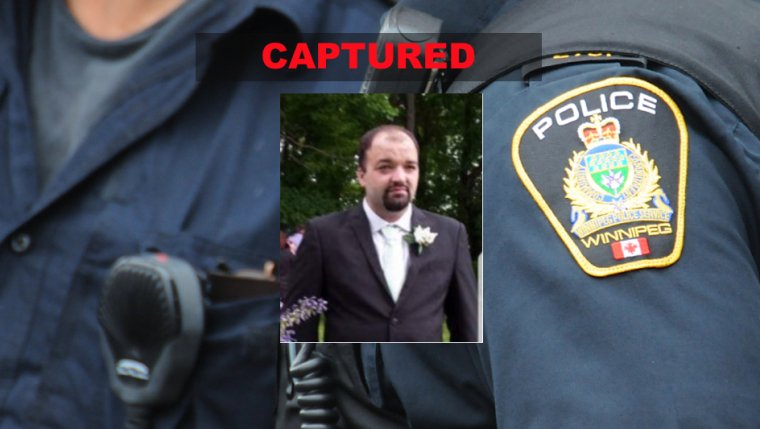 WINNIPEG - According to Winnipeg Police they have captured and arrested Stacy Joshua Waldner for the violent sexual assault on a youth Christma Eve.

WINNIPEG - Winnipeg Police are on the Hunt for a man in relation to a violent sexual assault on a youth that occurred on Christmas Eve.

An arrest warrant has been issued on this man for Sexual Assault, Sexual Interference, Forcible Confinement, and Uttering Threats. 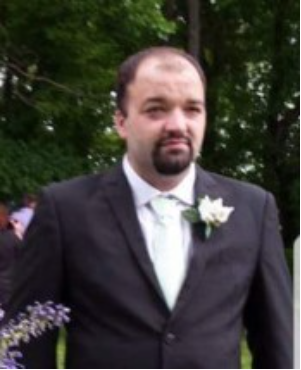 Waldner is not known to be armed, however, he is considered dangerous and is not to be approached.

Waldner abandoned a vehicle in the downtown area and will be seeking alternate transportation.

Anyone who sees Waldner or with information regarding his whereabouts is asked to call 911.