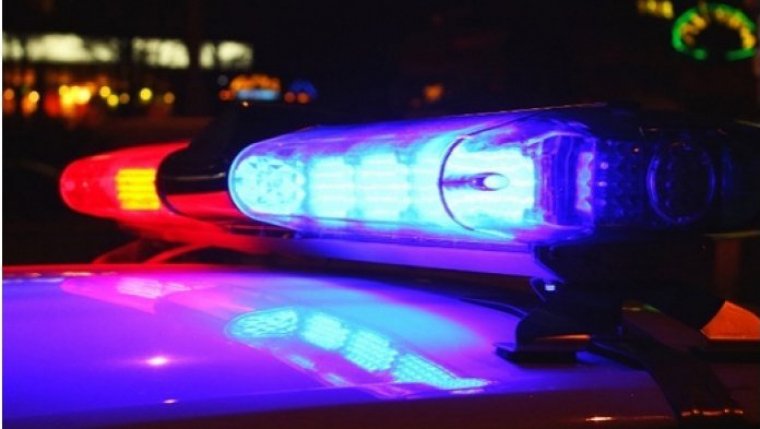 WINNIPEG - A 24-year-old man is in custody after an investigation into a senior being run over during a carjacking. Winnipeg police say DNA was used to identify a second suspect in the case following the arrest of a 16-year-old girl back in April. The first suspect was charged with robbery, fleeing a peace officer, and aggravated assault after she was spotted in the stolen car later the same day of the violent incident, ran from police, and called for help after getting stuck in a garbage bin while trying to hide.

The WPS say officers found a 68-year-old man lying in a back lane near the corner of Charles St. and Bannerman Ave. with serious injuries. They discovered he had been struck with an object, pulled out of the vehicle, and run over by his own car. The Major Crimes Unit continued the investigation and matched DNA found at the scene to a database.

Tad Wayne Ivan Cook is facing charges of aggravated assault and robbery. He remains in custody at the Headingley Correctional Institution.