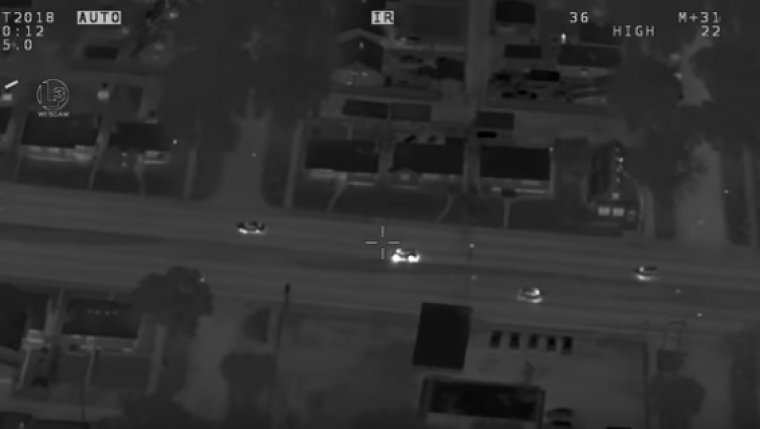 WINNIPEG - The month of October is only at the half-way point and AIR1 has helped capture nine people.

Police said on Thanksgiving weekend AIR1 helped with the arrests of 9 people for their involvement with four different stolen vehicles.

Each vehicle was recovered and three of these incidents occurred within just 45 minutes.

Winnipeg Police have provided us an inside look at AIR1 in action, watch here: