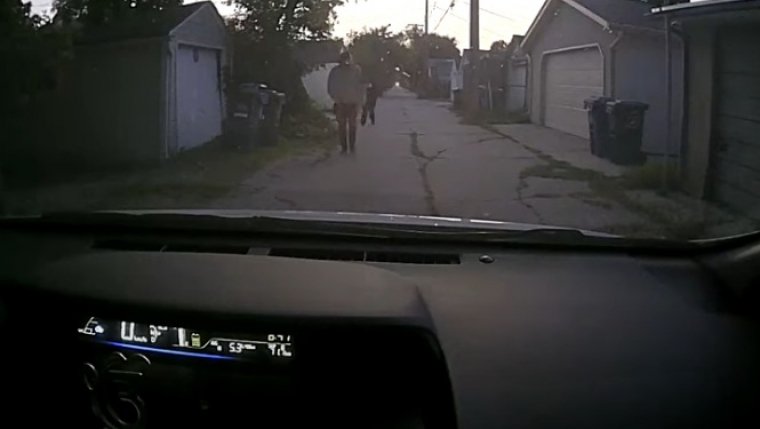 On the night of August 26th, at about 8:45, officers were called to the 800 block of Aberdeen Avenue after gunfire was heard in the area.

When they arrived, they found a man who had been shot.

If you recognize the pair in the video, please contact the cops or Crime Stoppers.