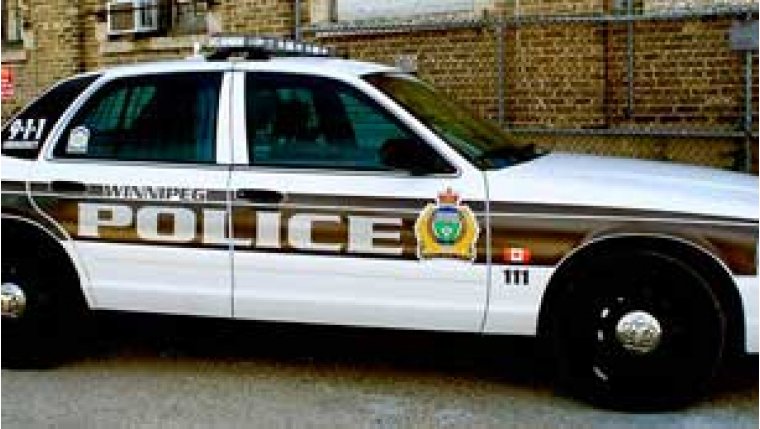 While looking for suspects in an earlier incident, police arrest two men for multiple gun and drug charges.

Last night (November 21) just before midnight, police and K-9 found two suspects while investigating an incident that took place earlier in the evening. The two men matched the description of the suspects they were looking for and were arrested.

A search of the first man revealed .22 calibre bullets, a loaded sawed-off .22 calibre rifle, an airsoft handgun with a silencer and two throwing stars. The second man had a knife and 1.55 grams of meth.

The two men turned out not to be responsible for the first incident but were processed on the multiple firearms related offences.

38 year-old Derrick Scott Coutu has been charged with multiple firearms and weapons related charges and is being held in custody.

A 44-year-old man was arrested for Carrying a Concealed Weapon and Possession of Methamphetamine and released on a Promise to Appear.