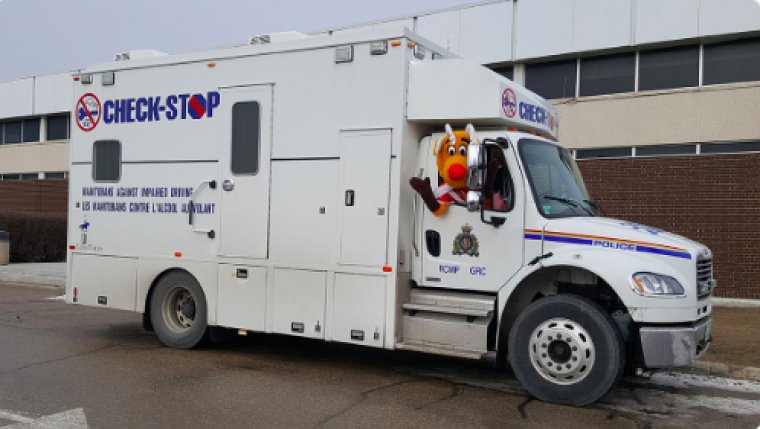 On December 11 at 12:00 am. the check stop was being conducted at Main Street and Assiniboine Avenue. When one vehicle was directed to the front of the line, it was discovered to be a stolen vehicle with stolen plates. The female driver didn't have a driver's licence and the female passenger was found to be violating a court order.

When police searched the women they found .65 grams of heroin with a street value of $250 and three additional stolen plates.

25 year-old Lorette Lynn Sumner has been charged with possession of heroin, possession of stolen property (5), and driving without a licence.

A 17-year-old female has also been charged with possession of stolen property (5) and failing to comply with a court order.

They were both held in custody.