Two Men Kill Each Other with Simultaneous Gunshots at Johnny G's 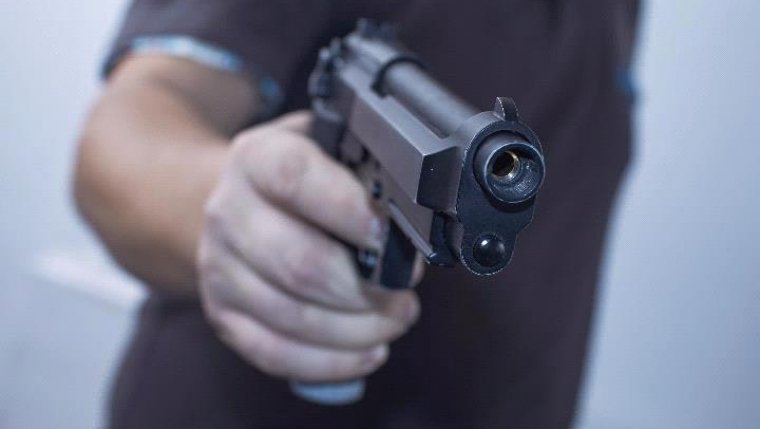 WINNIPEG - The two men who died as a result of a gunfight on February 6 at Johnny G's Restaurant have been identified.

The investigation into the shooting concluded that the two men died as a result of simultaneous gunshots to each other. Both handguns have been retrieved.

One employee of the restaurant was taken to hospital and treated for a non-life threatening injury.

The deceased men have been identified as:

Directly after the shooting a third man, 18 year-old Braedon Lee Gordon, assaulted Kirton. He has been charged with Assault Cause Bodily Harm.

Gordon has been detained in custody.