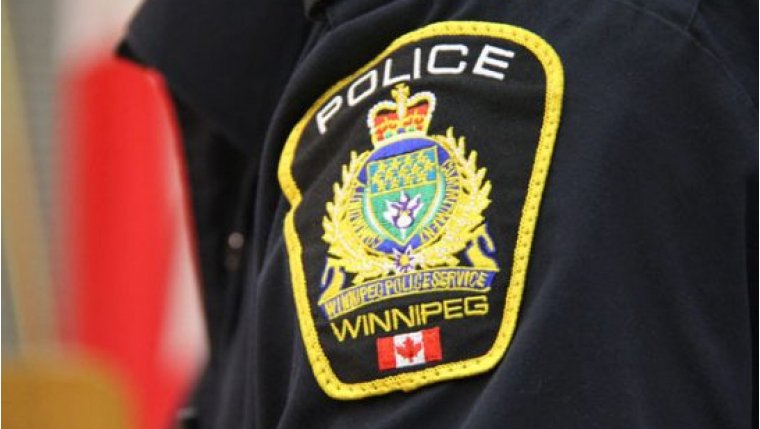 WINNIPEG - An 18 year-old girl along with her 13 year-old cohort attempted to rob and elderly woman of her purse on St Mary's Road on January 4, 2019.

The woman was walking to her car with her husband at about 9:40 am, when she was attacked from behind by the two girls as they attempted to steal her purse. Her husband attempted to help his wife and after a struggle the elderly couple were able to thwart the robbery and the girls fled.

Police located the girls a short time later on a bus and they were arrested.

18 year-old Jayda Faith Koostachin and a 13 year-old youth have been charged with robbery and assault. They have both been held in custody.