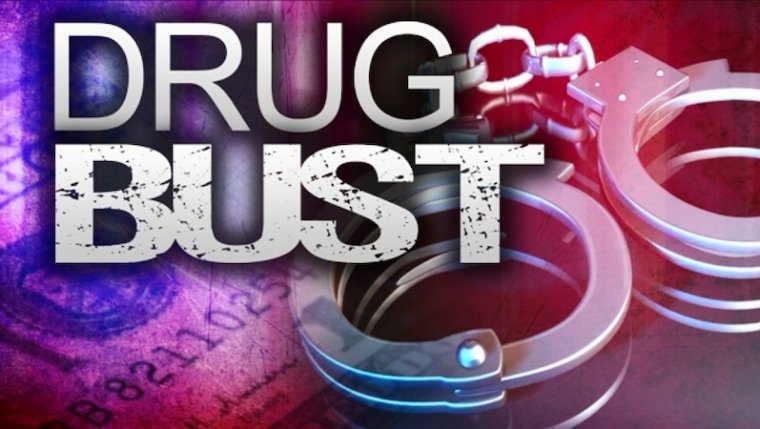 On November 8, at 10:50am police were attempting to conduct a routine traffic stop on Marion Street and Traverse Avenue but when the driver spotted police he took off.

He tried to stop his vehicle in the back lane on Goulet Street but slid into a fence. The driver took off on foot and threw items to the ground as he ran. He was eventually taken into custody in a parking lot further down the street.

A search of the driver, revealed two cells phones and more than $300 cash. Several items were located in the vehicle including:

33 year-old Junior Anthony Wilmot of Winnipeg has been charged with:

Possession of a Scheduled Substance for the Purpose of Trafficking - Cocaine

Possession of Property Obtained by Crime Under $5000

And a number of Highway Traffic Act Offences