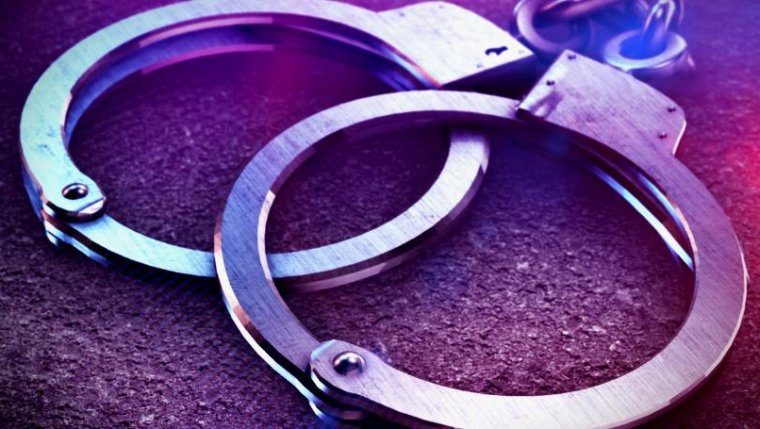 WINNIPEG - Three youths have been charged for the death of 17 year-old Dorian Glenn Sanderson.

Sanderson was shot during a fight on May 26 on Alfred Avenue. He was taken to the hospital and later died as a result of his injuries.

On June 4, 2019, homicide detectives arrested a 15-year-old male in this incident. He was charged with Second Degree Murder and held in custody.

On July 4, 2019, a third 15-year-old male was arrested and charged with Second Degree Murder. He remains in custody.