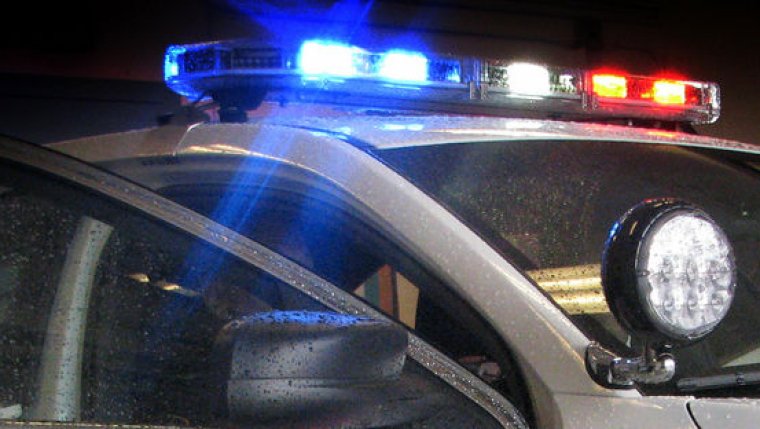 WINNIPEG - Three 16 year-old boys were stabbed in a Keewatin Street grocery store after an altercation led to violence.

Police responded to the store just before 7:00 PM and found two of the boys injured. They were taken to hospital in critical condition and later upgraded to stable condition. The third boy went to the hospital on his own and was also treated for stab wounds.

Police say that there was an altercation between a number of males that led to the stabbings, and pepper spray was also used.