This Month's Most Wanted In Winnipeg 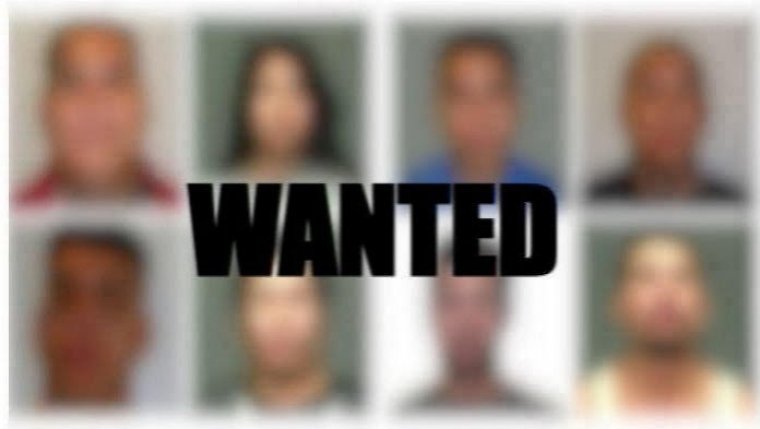 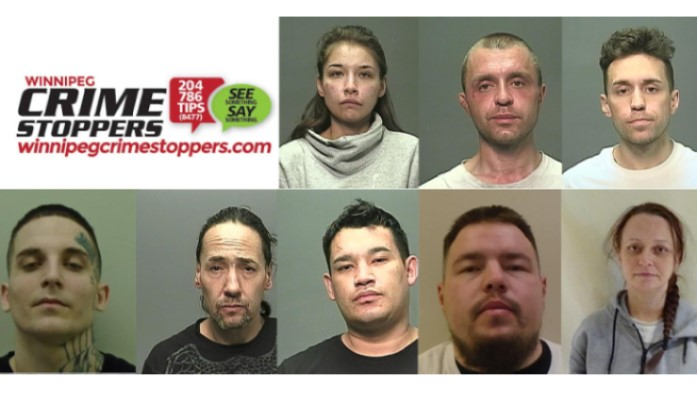 1. Lindsey KIRTON is serving her 1st Federal sentence of 2 years for multiple offences including possession of a scheduled substance, public mischief and fraud over $5000. KIRTON began Statutory Release on June 24, 2021, and on July 2, 2021 a Canada wide warrant was issued as her whereabouts are unknown.

2. Matthew PRIESTON is serving his 1st Federal sentence of 3 years and 6 months for Possession of a Prohibited Restricted Weapon and Possession of a schedule I/II substance for the purpose of trafficking. PRIESTON began Statutory Release June 3, 2021, and a little over a month later a Canada-wide warrant for his arrest was issued after it was discovered he breached the conditions of his release and his whereabouts are unknown.

3. Reginald DYCK: Winnipeg Police have made several unsuccessful attempts to locate DYCK not only regarding Break Enter and Theft investigations but also concerning his breaching multiple conditions of his Court Orders. As a result, a warrant has been issued for the arrest of DYCK in relation to these investigations.

4. Wesley WILSON: Winnipeg Police have made several unsuccessful attempts to locate WILSON regarding a particularly violent assault with a weapon/forcible confinement investigation. As a result, a warrant has been issued for the arrest of WILSON in relation to this investigation.

5. Zack ZARICHNEY is serving his 1st Federal sentence of 6 years for trafficking both Schedule I/II substances and Weapons. ZARICHNEY began Statutory Release February 22, 2021 and on July 14, 2021 a Canada wide warrant as his whereabouts are unknown.

6. Cheyenne MICHELLE: Winnipeg Police have made several unsuccessful attempts to locate MICHELLE not only regarding a Break Enter and Theft investigation but also concerning her breaching conditions of her Court Orders. As a result, a warrant has been issued for the arrest of MICHELLE in relation to these investigations.

7. Christian DUGAS was arrested for multiple criminal offences and then released under several conditions, including abiding by a curfew and attending court as directed. On August 8, 2021 an arrest warrant was issued for DUGAS for not following these conditions.

8. Daniel Arthur JOHNSON: Winnipeg Police have made several attempts to locate JOHNSON regarding multiple financial institution Robbery investigations, with negative results. As a result, a warrant has been issued for the arrest of JOHNSON in relation to these investigations.