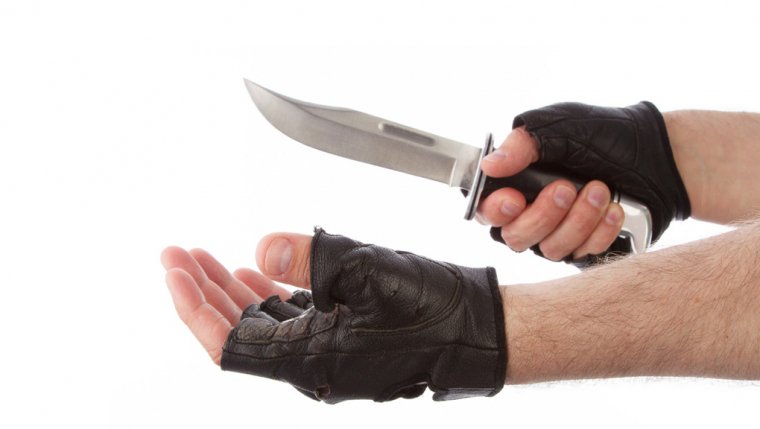 WINNIPEG - A hotel security guard was stabbed after he tried to stop man fleeing with stolen goods.

The suspect entered the hotel just after 3 pm and took two pairs of sunglasses and numerous lighters from the hotel store. The security guard was alerted and as he tried to grab the fleeing suspect he was stabbed in the hand.

Later that day the same suspect entered a store on Sherbrook Street with another man. He took a bottle of shampoo and walked out of the store. An employee followed him out and tried to take the bottle from the suspect but the thief slashed him on the wrist with his knife and fled.

The employee was taken to hospital in stable condition and treated for his injuries.

A short time later, Police observed the suspect walking in the area of Cumberland Avenue and Hargrave Street and he was taken into custody.

26 year-old Justin Seth Shorting has been charged with:

Possession of a Weapon x2

Fail to Comply with Condition of Recognizance x2