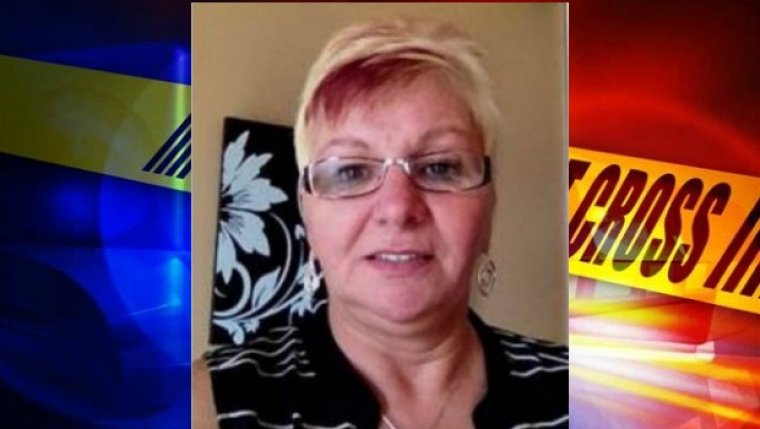 WINNIPEG - The investigation into the disappearance of Thelma Krull has now reached a tragic conclusion.

On October 27th a hunter found human remains in the municipality of Tache. Steinbach RCMP, RCMP Forensic Services and Major Crimes investigated and the remains have now been positively identified as Thelma Krull.

Thelma was last seen July 11, 2015, in the East Kildonan area near Valley Gardens. Investigators believe she was involved in a physical altercation and forcibly removed from the area. Investigators also believe the suspect was familiar with this area and may live, work or is somehow connected to this location and had a reason to be there.

The Winnipeg Police are again asking members of the Public, specifically those who lived in the Valley Gardens area in July of 2015 to review the details of this release and report any suspicions or information they may have. Additionally, investigators are asking that people who live in and around the location in Tache where Thelma was found, to report anything suspicious they may recall from the summer of 2015, or any information they may believe could assist.

The investigation into Thelma Krull’s murder is continuing by members of the Winnipeg Police Homicide Unit. They can be contacted at 204-986-6508, or Crime Stoppers at 204-786-TIPS (8477) if they wish to remain anonymous.