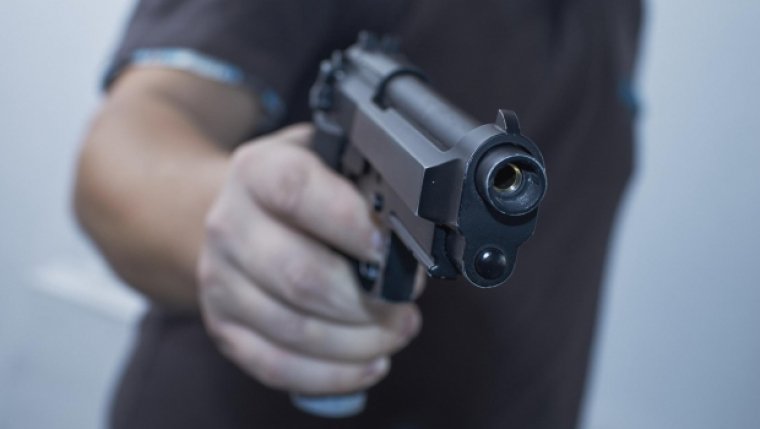 WINNIPEG - A telephone repairman had his vehicle stolen after his keys were taken from him at gunpoint.

On January 9 at 7:05 pm., a repairman called police to report that while he was working on a telephone line on Ross Avenue, an armed man approached him and demanded his keys. After a brief struggle, the suspect and another man took off in the victim's vehicle.

Police spotted the stolen vehicle a short time later on Selkirk Avenue and the two suspects were taken into custody. They seized a replica handgun from one of the suspects. The stolen car was also involved in a hit and run incident just before they were stopped.

It was eventually learned that the two men were also involved in pointing the firearm at another driver earlier in the evening as well as robbing a 14 year-old boy of his backpack and belongings at gunpoint.

23 year-old Anthony Ray Daniels has been charged with Armed Robbery (X2), Pointing a Firearm (X3), Failing to Exchange Particulars, and Driving Without a Licence.

A 15-year-old youth has also been charged with Armed Robbery (X2) snd Pointing a Firearm (X2).

Both suspects have been held in custody.