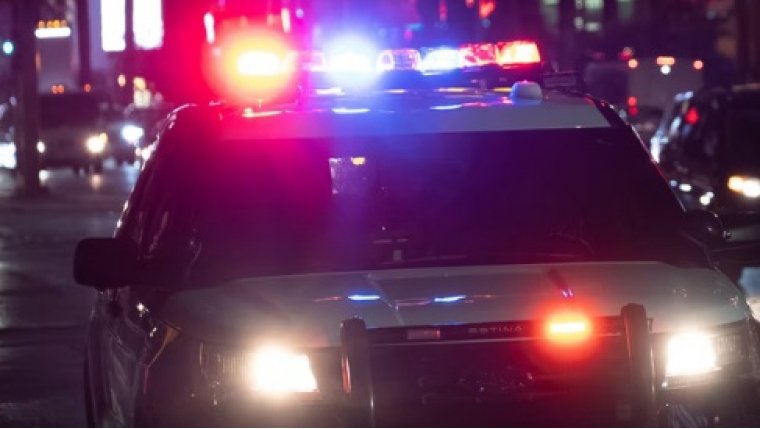 WINNIPEG - Police have charged two teens and they are looking for two other suspects after Winnipeg stores were robbed on the weekend.

Officers tracked down 14 and 15 year old boys and their BB gun after a convenience store on Ness Avenue was robbed of money and cigarettes.

Meanwhile, suspects are being sought after another robbery on Empress Street where security stopped a man outside a store but he fled when another man in a nearby car pulled a gun.