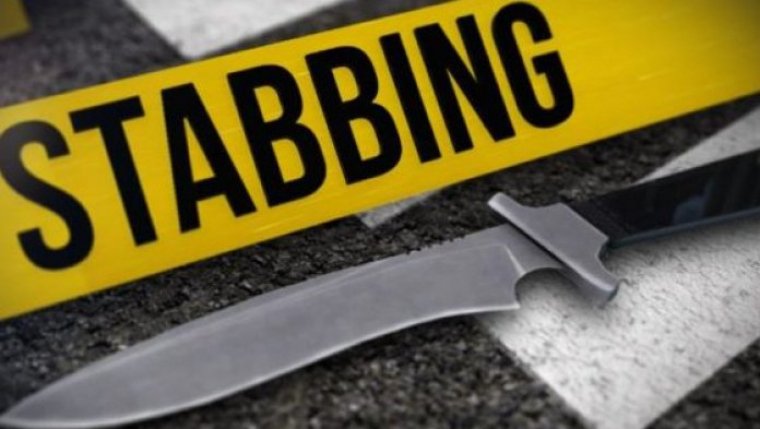 One happened on Friday, while the other occurred on Saturday.

The first took place at a bus shelter in the Fraser's Grove area of Winnipeg where an argument ended with one of two young people stabbing a man in his 40s. The victim was taken to hospital in stable condition. A 16 year old girl was arrested a short time later.

In the second case, officers responded to a stabbing on Westgrove Way. This victim will be okay too and a 16 year old boy was taken into custody.