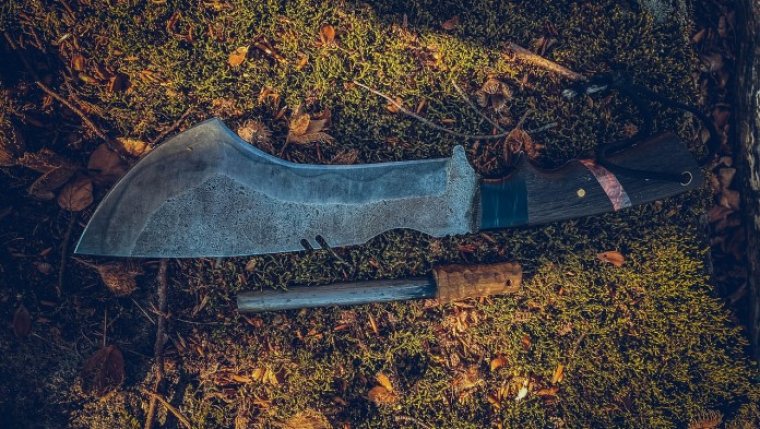 WINNIPEG - The Winnipeg Police Service says a 15-year-old boy is in custody after two other teenagers were seriously assaulted with what’s believed to be a machete in two separate incidents earlier this week — one in the North End and the other in downtown Winnipeg.

Police say the attacks happened within just 30 minutes of each other. Officers were dispatched to the corner of Mountain Ave. and Aikins St. and located the first teen victim, who'd sustained severe injuries. He was rushed to hospital in unstable condition.

Soon after, police responded to a parking lot at the Windsor Hotel on Garry Street. There, officers located another injured teen, who was rushed to hospital in unstable condition. The conditions of both victims have since been upgraded to stable.

Investigators with the Major Crime Unit say they arrested the suspect, who was previously known to both victims, and believe he committed both assaults. He's facing charges of aggravated assault with a weapon, possessing a weapon, and three counts of failure to comply with conditions of a release, and was detained in custody.