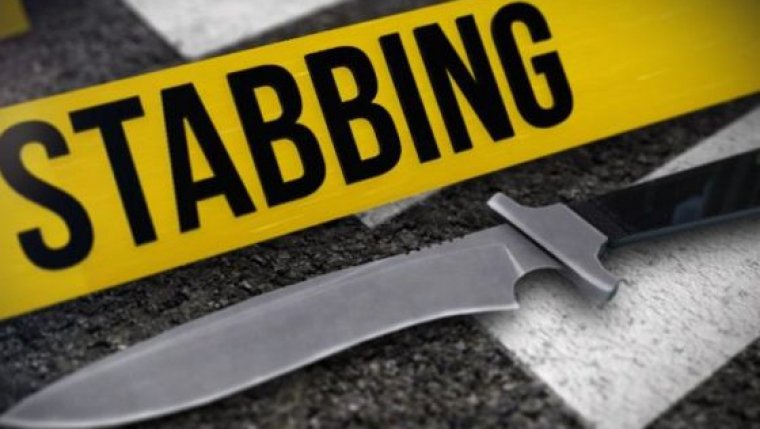 WINNIPEG - Police have arrested two men who stabbed three other men on Osborne Street on April 27.

The three victims were believed to have been walking on the Osborne Street Bridge when they were confronted by the two suspects.

A verbal argument escalated into a physical confrontation during which the victims were stabbed. The two groups were not previously known to each other.