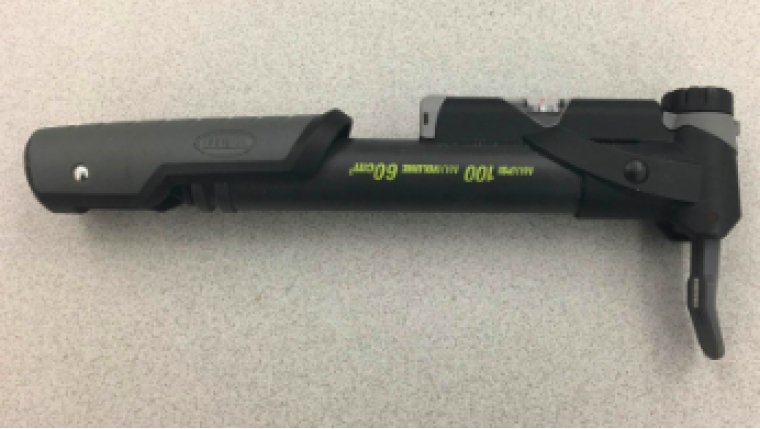 WINNIPEG - A bicycle pump, which looked like a firearm, was used by a suspect to rob a Liquor Mart on Ellice Avenue on June 19.

Employees of the Liquor Mart called police after they were robbed and described that the suspect was carrying what looked like a firearm.

A short time later, police spotted the suspect in the same block of Ellice Avenue. The suspect produced what was believed to be a firearm from his waistband, adopted a shooting stance and pointed it at officers from approximately 75 feet away.

Officers assessed whether or not lethal force was justified, but determined there was an increased risk to the public if they discharged their service firearms.

Other units arrived soon after and subdued the suspect, taking him into custody. A search of the male resulted in the seizure of a bicycle pump and a bottle of stolen liquor. 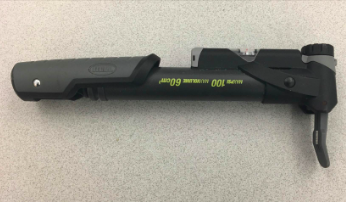 Members of the Major Crimes Unit continued with the investigation.

40 year-old Andrew Claude Scott has been charged with: