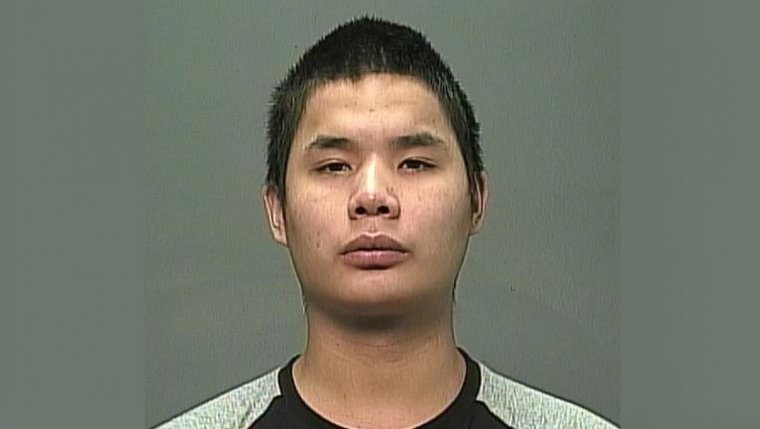 WINNIPEG - The Winnipeg Police Service says they’ve arrested a 20-year-old suspect who had been wanted following an attack on a senior who had been taking his dog for an early-morning walk near Burrows Ave. and Charles St. in early September.

The WPS Major Crimes Unit says a man in his seventies was confronted by an unknown woman who began yelling and swearing at him. Police say the victim was then attacked with a knife without provocation by two men who came from across the street.

Investigators say the assault continued while the victim lay on the ground, and the suspects fled on foot before the victim was taken to hospital in unstable condition and sustained life-altering injuries.

Police say Lionel Thomas was arrested on an outstanding warrant this past week and charged with two counts of failure to comply with a release order, possession of a weapon, and aggravated assault.

Jade Noelle Brown, also 20, had previously been identified as a suspect and arrested and charged with aggravated assault last week. Both suspects were detained in custody.