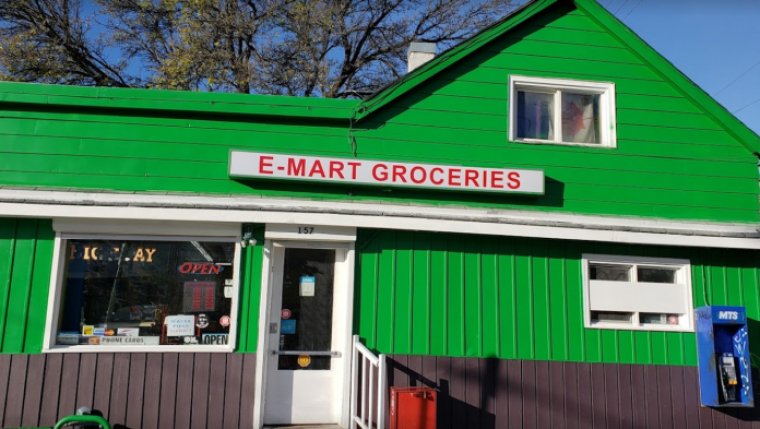 WINNIPEG - The Winnipeg Police Service Homicide Unit has arrested a Winnipeg man after one of four suspected arsons in Osborne Village led to the death of a 60-year-old woman.

Late Sunday night the Winnipeg Fire Paramedic Service and Winnipeg Police responded to a fire at a Scott St. convenience store, which has a residence on the second floor. Jung Ja Shin was rescued from the home and taken to hospital in critical condition. She succumbed to injuries sustained in the fire.

Investigators say they believe the fire was set deliberately, and three other fires had also been set that evening, two of them on the same street as the convenience store, and all in close proximity. Police say they determined the same suspect was responsible for all four.

On Thursday evening, Homicide Unit detectives returned to the area and spotted a man in a back lane who matched the suspect’s description. The man tried to flee on foot before he was arrested.

Police have charged 50-year-old Douglas Wayne Last with one count of manslaughter, three counts of arson with disregard for human life, and two counts of failure to comply with the conditions of a release order. He remains in custody.