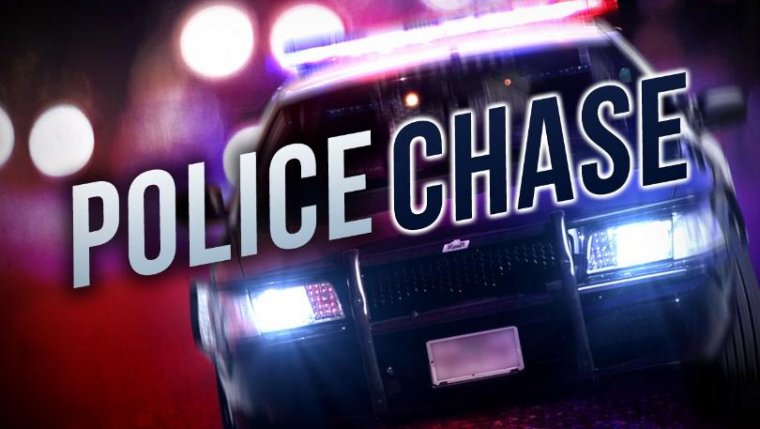 Police spotted the stolen vehicle at Main Street and Redwood Avenue and when the driver became aware of them, fled at a high rate of speed. He struck three parked cars on St. Johns Avenue before crashing into street lights. He then fled the damaged vehicle and was taken into custody behind a nearby garage without incident.

A loaded zip-gun was also recovered from the stolen vehicle.

27 year-old Jared Jackson Bushie has been charged with 16 offences including:

Possession of Property Obtained by Crime Over $5,000

Fail to Comply with Recognizance x 2

Operation of a Conveyance While Impaired

Bushie was detained in custody.