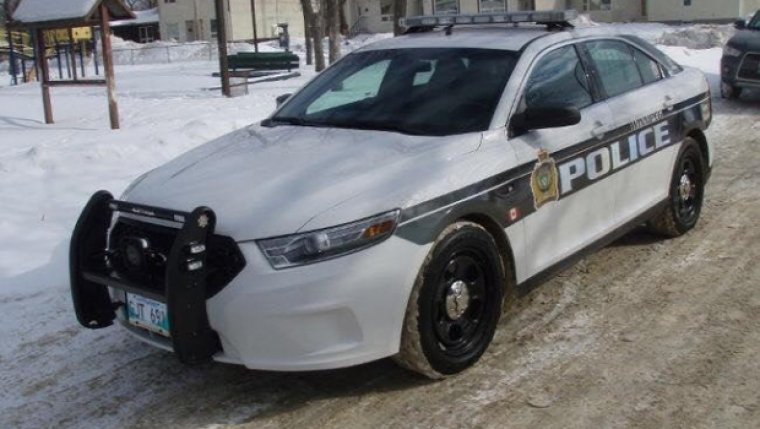 WINNIPEG - A search warrant executed at a home on Pritchard venue has led to a number of people taken into custody as well as the seizure of guns and ammunition.

The search was executed on November 24 at 5:20pm. revealing ammunition and a stolen .22 calibre rifle which had been taken from a break and enter to a hunting cabin in Amaranth in September 2014.