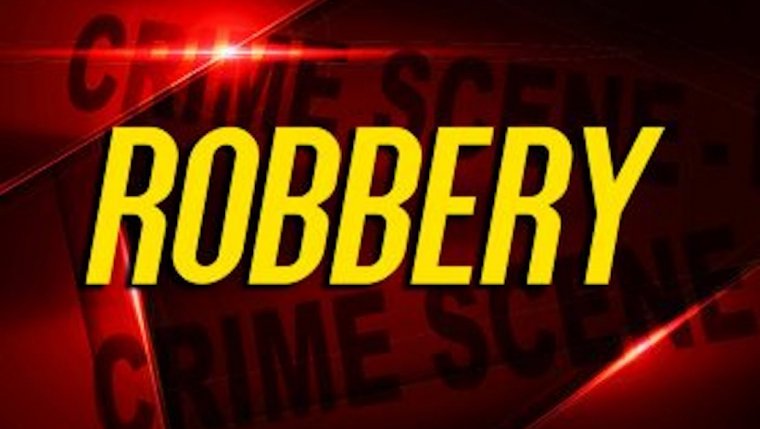 WINNIPEG -Police finally caught a man who apparently had no money to buy cigarettes, and robbed the same store four times over the last six months by identifying himself as a police officer and using various disguises.

On October 20, 2018 the suspect entered a convenience store on William Avenue, indicated that he was a police officer, walked behind the counter and stole two packs of cigarettes.

Then on November 13 he entered a grocery store on Main Street and walked behind the counter, again telling the employee he was a police officer and attempted to take cigarettes from the shelf. The employee tried to stop him and he pushed her to the ground, grabbing cigarettes before he fled.

Ten days later, the suspect again committed the same robbery at the same convenience store, taking a few packs of cigarettes before fleeing.

On March 10 he entered the convenience store and an employee advised him that she was calling police. The suspect stated he was the police, took more cigarettes and fled.

Finally on March 13, he entered the same convenience store on William, indicating he was a police officer and was there to commit a robbery. He opened a number of drawers and took cigarettes.

In three incidents, the suspected attempted to his identity by wearing different clothing, hats, and sunglasses.

Police located 38 year-old Darius Tomasz Wojcznski on March 20, and place him under arrest. He has been charged with:

Fail to Comply with Undertaking