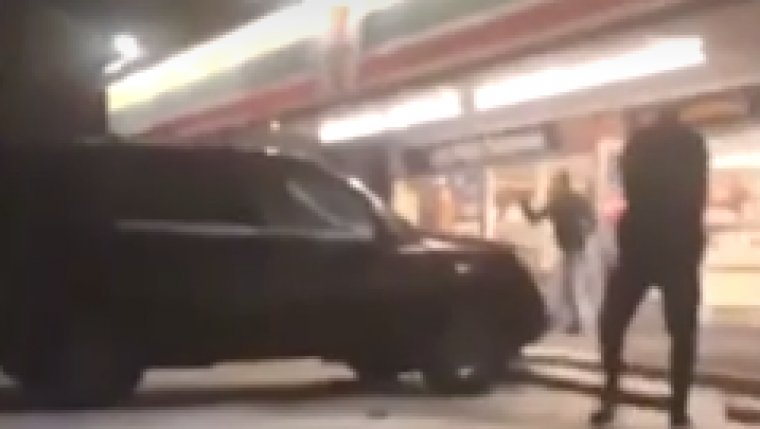 WINNIPEG - No charges will be laid against the police officer who shot a suspect at a convenience store last November.

Cops were called to the 7-Eleven at Ellice and Arlington for a robbery in progress by a man with a machete.

The bandit exited the store, wielding the machete, and went straight for the officer.

He refused to drop the weapon so shots were fired. The teen underwent emergency surgery and survived.

The Independent Investigation Unit has cleared the cop of any wrongdoing.