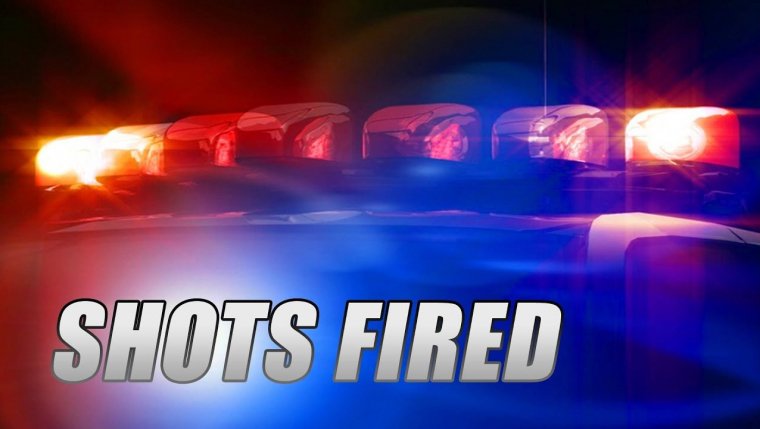 WINNIPEG - On November 24th at 6:55am shots were fired on Toronto Street.

Police responded to a home on Toronto Street where they found a loaded sawed-off rifle. No injuries or damages were reported from the incident however three people were taken into custody with multiple gun-related charges.

36 year-old Wesley Allan Beaulieu has been charged with improper storage of a firearm, multiple possession of a weapon charges and failing to comply with a condition of recognizance.

20 year-old Jaeda Rain Vanderwol has been charged with multiple weapons charges and failing to comply with conditions of undertaking.

28 year-old Reginald Donald Desjarlais has been charged with identity fraud for attempting to identify himself as another person and he was also processed on an outstanding arrest warrant for failing to appear.

The three have been held in custody.