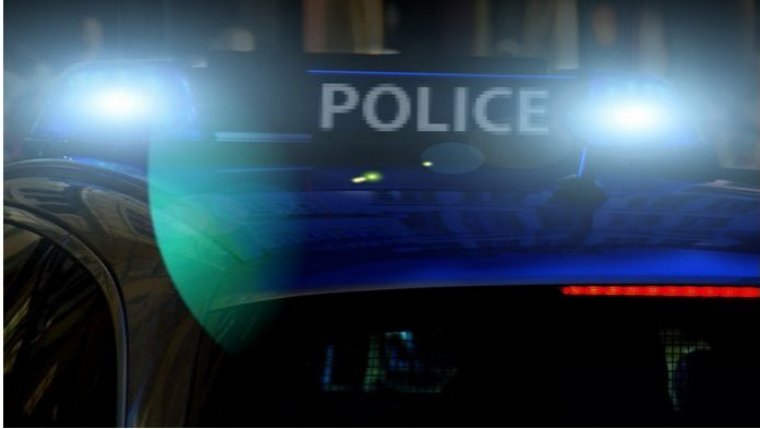 WINNIPEG - A 21 year old Winnipegger is under arrest after police say a shoplifter tried fleeing a mall with stolen shoes.

Cops say security followed a woman from a distance on Thursday night when she turned, pointed a firearm and pulled the trigger.

Officers took the woman into custody outside a nearby store in the 1500 block of Regent Avenue and seized merchandise, as well as a BB gun.

The suspect is facing charges including robbery and discharging a pistol with intent. 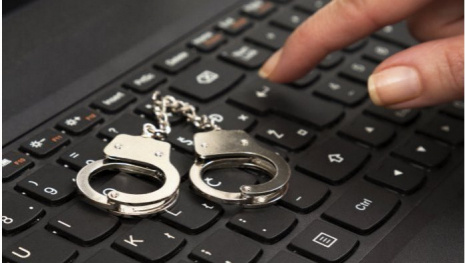 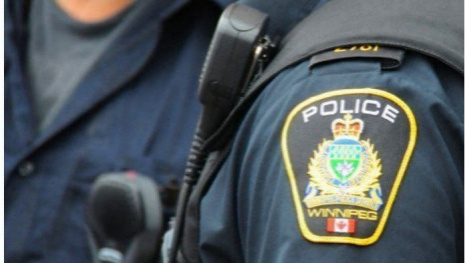 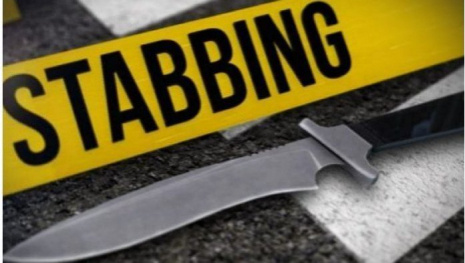