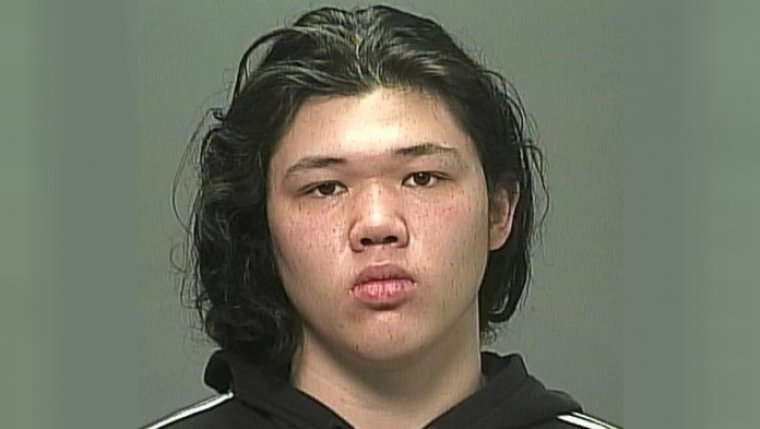 WINNIPEG - The Winnipeg Police Service is asking for help as they look for a shooting suspect considered armed and dangerous after an early morning incident at a St. Vital community club sent a 19-year-old man to hospital with gunshot wounds.

Police say they responded to a report of a shooting at the Dakota Community Centre at around 1:30 on Friday morning. Investigators say the victim who had been shot was transported to hospital by people he knew, and two male youths were arrested. Both are facing charges of aggravated assault, and one of the youths is also charged with possessing and carrying a concealed weapon.

The WPS is now asking for assistance with locating 18-year-old Carlin Dare, who is described as 6' 1" tall and 220 lbs. Police warn the suspect should not be approached. Anyone with information that may lead to an arrest is asked to contact the WPS Major Crimes Unit at 204-986-6219, or Crime Stoppers at 204-786-TIPS (8477).