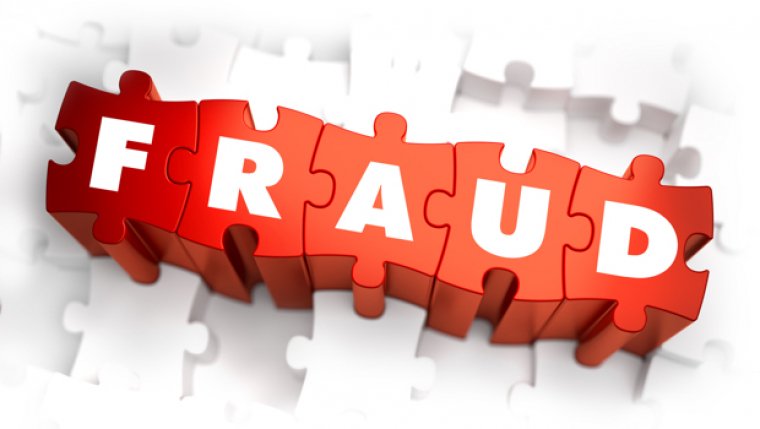 WINNIPEG - A 46-year-old Winnipeg woman is facing fraud-related charges following the discovery of financial irregularities that had occurred at Shawenim Abinoojii. This agency provides foster care, support worker services and programming for children and families within the City of Winnipeg and rural Manitoba.

In April of 2019 concerns were brought to the attention of the Winnipeg Police Service Financial Crimes Unit. The investigation revealed that a series of fraudulent transactions had occurred dating back to March, 2016.

The total amount of fraudulent transactions was approximately $1,007,000.

Gwendolen Joyce REID, 46, of Winnipeg, has been charged with the following offences:

- Use of Forged Document

- Unauthorized Use of Credit Card Data

- Falsification of Books and Documents

She was released on an Appearance Notice.