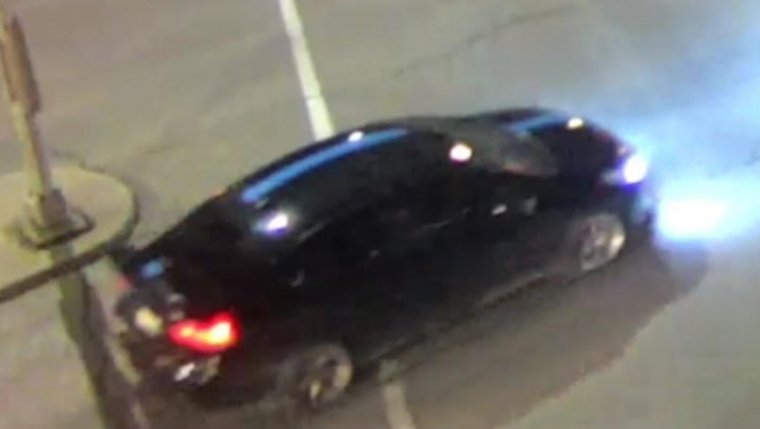 WINNIPEG - The Winnipeg Police Major Crimes Unit is asking for help in identifying the driver of a vehicle involved in several acts of bus shack vandalism. Following an investigation that began in mid-October, police say they believe the driver of a distinctive dark-coloured car could be connected to the crimes, in which a suspect intentionally damaged multiple transit shelters across the city. The overnight smashing spree reportedly caused a significant amount of damage.

Investigators say the vehicle has a blue stripe on its roof, a large spoiler attached to its trunk, and bright headlights, as shown in this photograph. Anyone who has information about the car, its driver, or the crime is asked to call the Major Crimes Unit at 204-986-6219, or, to remain anonymous, Crime Stoppers, at 204-786-TIPS (8477).