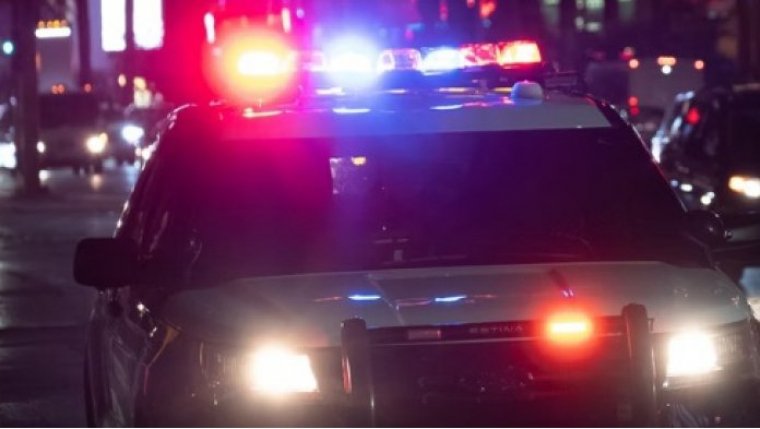 WINNIPEG - Police have arrested a 38 year old man after a sexual assault at a Winnipeg bus shelter.

It happened on Friday just before 6 p.m. in the area of Portage Avenue and Garry Street.

A woman in her 50s was waiting for a bus when a man entered the shelter, made a sexual comment, exposed himself and began assaulting her.

A passerby saw what was happening and called 911.

The woman did not require hospital treatment for her injuries.