Series Of Sex Assaults In Winnipeg 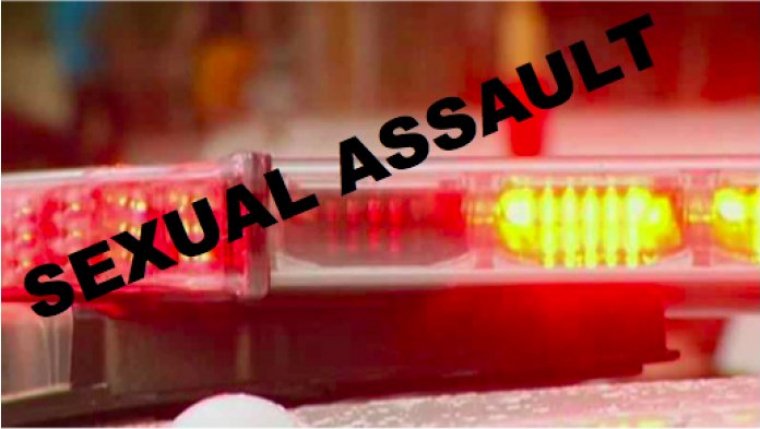 WINNIPEG - Police have issued a warning about a series of sexual assaults along the Red River trails.

Investigators say the attacks on women have been happening since April from the Osborne Bridge, along Churchill Drive, to the Elm Park footbridge at Jubilee Avenue.

The latest incidents happened on Sunday. Early in the morning, a female teenager was sexually assaulted behind Churchill High School. And then that evening, a woman in her 20s was jogging near Harkness Avenue when she was grabbed from behind and pulled to the ground but she was able to escape.

While all the incidents can't be linked definitively, cops caution the public to:

- walk/run along the trails with a partner when possible
- tell someone the route you are taking
- avoid poorly lit paths or running/walking when it is dark
- stick to populated paths when running/walking/cycling
- carry a cellphone and/or personal alarm device
- run without headphones
- if you are confronted, be loud and shout for help