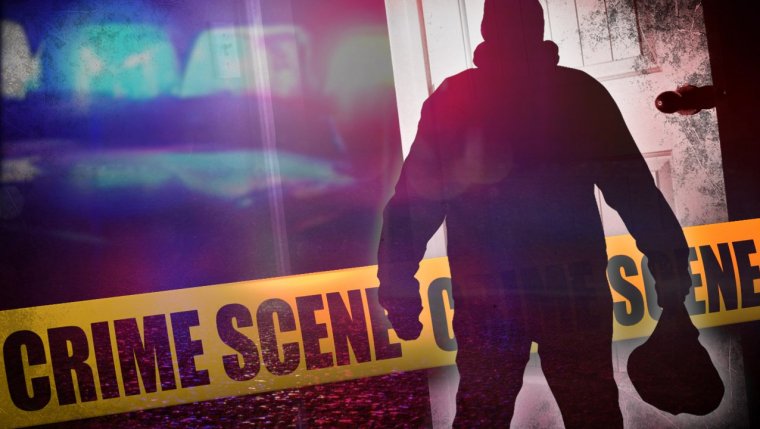 EAST ST. PAUL - A couple in their 70's were the victims of a frightening home invasion just after midnight on April 25.

Two suspects rang the doorbell of their home on Rebeck Road repeatedly and when they told the suspects to leave they kicked in the door. One of the suspects held a weapon and told the victims to sit on the couch while they proceeded to steal a 60" television and the keys to their vehicle, which they used to get away. Police have located the vehicle but the suspects are still at large.

If anyone has information please call East St. Paul RCMP at 204-668-8322 or call Crime Stoppers anonymously at 1-800-222-8477, or submit a secure tip online at www.manitobacrimestoppers.com.