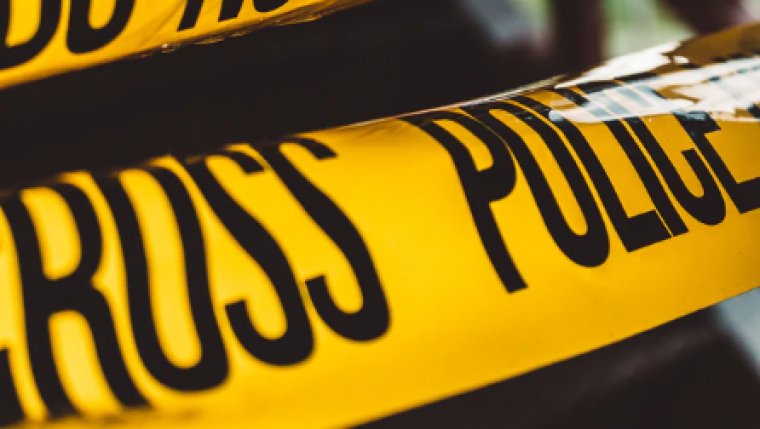 WINNIPEG - A 76 year old woman is in hospital after being assaulted late last week.

She was found lying on the ground Friday morning at 7:40 in the 200 block of Pacific Avenue.

She was taken to hospital in critical condition with serious injures. She's since been upgraded to stable.

Police say two suspects came back a second time to attack her again. She was left suffering on the ground for two and a half hours before someone called for help.

If you can assist investigators catch these two, please call police or Crime Stoppers.