Senior Accused Of Being Creep 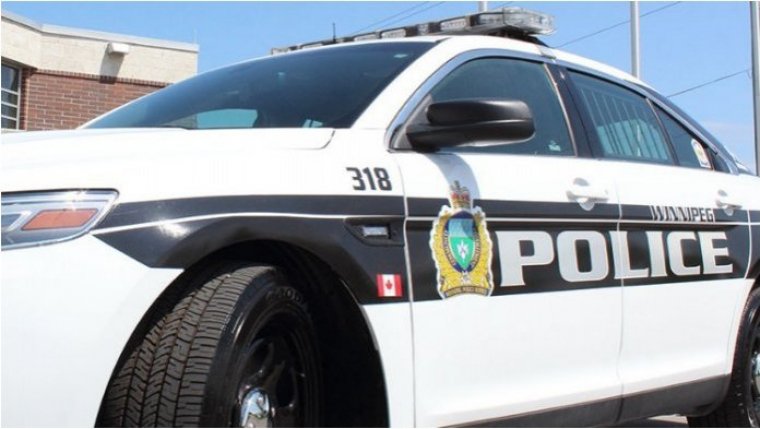 WINNIPEG - A Winnipeg senior is facing charges of attempted abduction and criminal harassment after police say the suspect attempted to lure a teenager into his vehicle.

The Winnipeg Police Service says a 17-year-old girl was on her way to school in the East Kildonan area early Monday afternoon when the 84-year-old approached with his van and demanded that she climb in. Police say the girl refused, ran home, and let her mother know what happened.

Investigators explain that the girl’s parents located the vehicle still driving nearby and recorded its license plate number and description before they called police. East District officers located the man - and the vehicle - at his home, where he was then arrested. The suspect was later released on a promise to appear.

The Winnipeg Police Child Investigations Unit continues to investigate, and the charges haven't been proven in court.