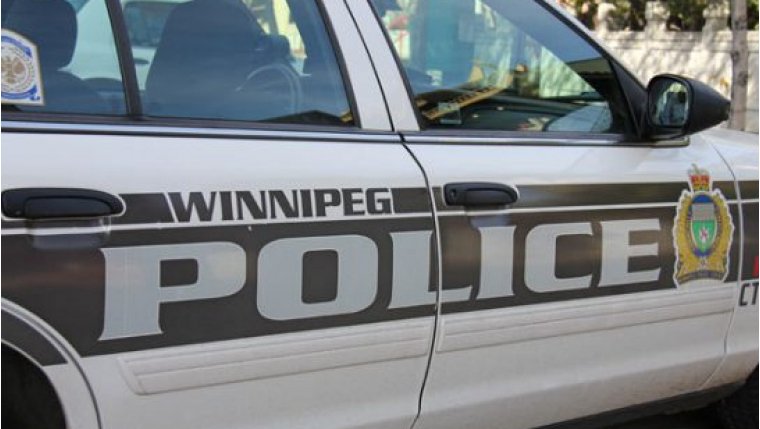 WINNIPEG - A 53 year-old Winnipeg man ran out of luck after he was caught robbing his third bank in a week.

On December 3, 2019, at approximately 4:05 p.m., he entered a bank in the first 100 block of Lombard Place while concealing his identity and robbed the business using a note.

On December 11, 2019, at approximately 4:35 p.m., he entered a bank in the 600 block of Notre Dame Avenue while concealing his identity and armed with a knife. He approached a counter where a 34-year-old female customer was cashing a cheque and robbed both her and the business. During the robbery, the customer was assaulted.

With the assistance of the bank’s security guard and another customer, the suspect was taken to the ground and held for police. Officers attended and took him into custody.

Members of the Major Crimes Unit continued with the investigations.

53 year-old Lee Patterson has been charged with: